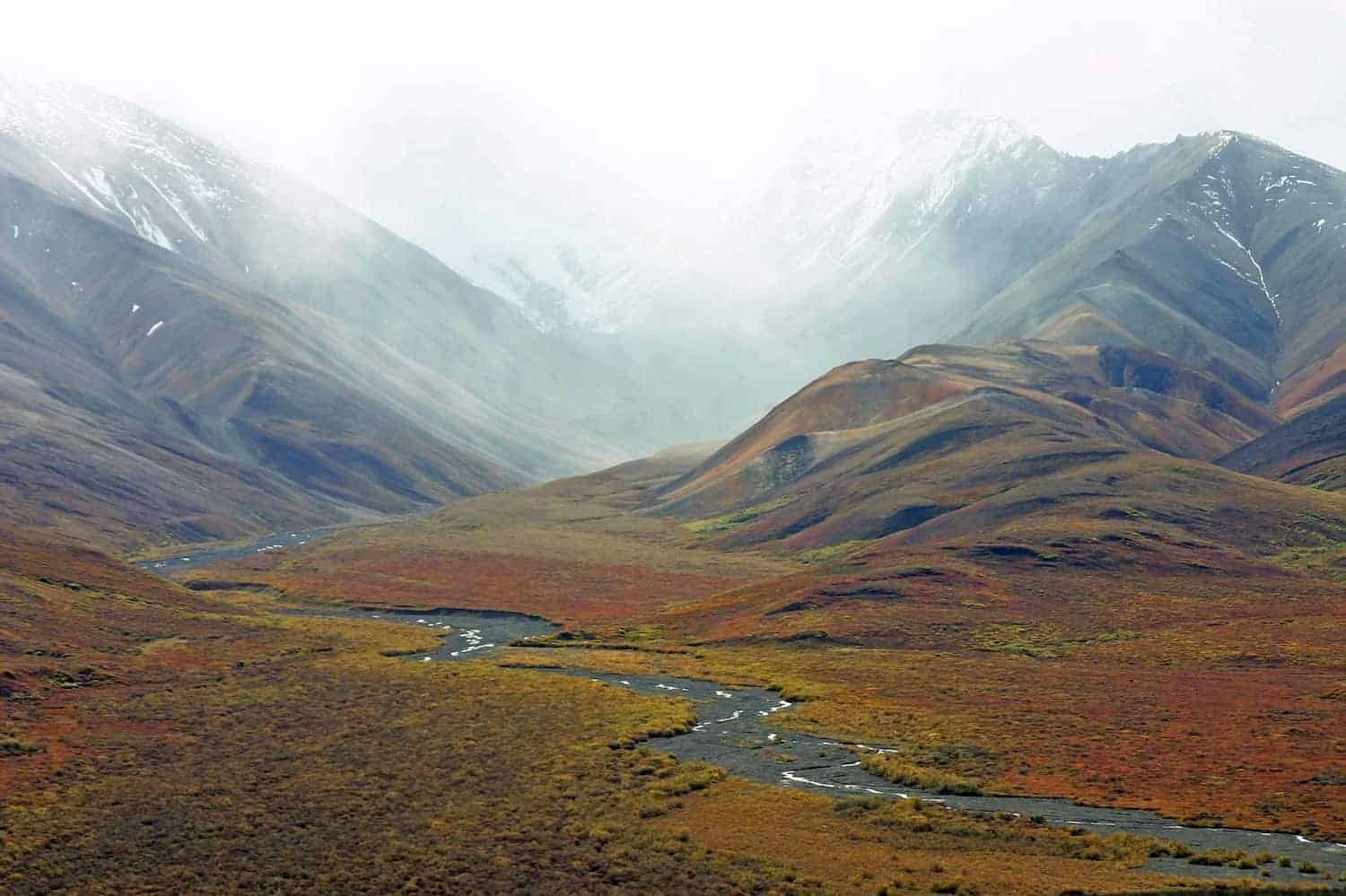 What is Termination Dust?

Termination Dust is the first light snowfall that occurs on high-altitude mountain slopes at the end of the summer season. It is an indication of impending winter and useful for helping prepare for the coming snow and cold weather.

Termination Dust is a colloquial term in Alaska. It refers to the first snow that settles on the higher altitudes of mountains for the first time at the end of the summer season. It doesn’t necessarily refer to a specific amount of snow but usually appears as a light dusting that doesn’t cover the entire mountain slopes or summit.

Calling it “Termination Dust” comes from the idea that it represents the end of the summer season. There has been some discouragement of the term from Alaskan locals toward the term due to its negative connotations. Don’t let the idea of visiting Alaska when the snow is on its way dissuade you – as you already know, autumn is a great time to visit!

Historically, this first dusting of snow was useful for miners and other laborers in Alaska. It gave them an indication that snow was imminent and it was time to start preparing their camp and work for winter. In fact, it is still useful for this reason!

There is no specific timeframe after Termination Dust is seen that the first heavy snowfall will occur; it could be days or weeks depending on the weather and temperature that season. However, it’s safe to say that when you spot it in the Anchorage area, winter is on its way.