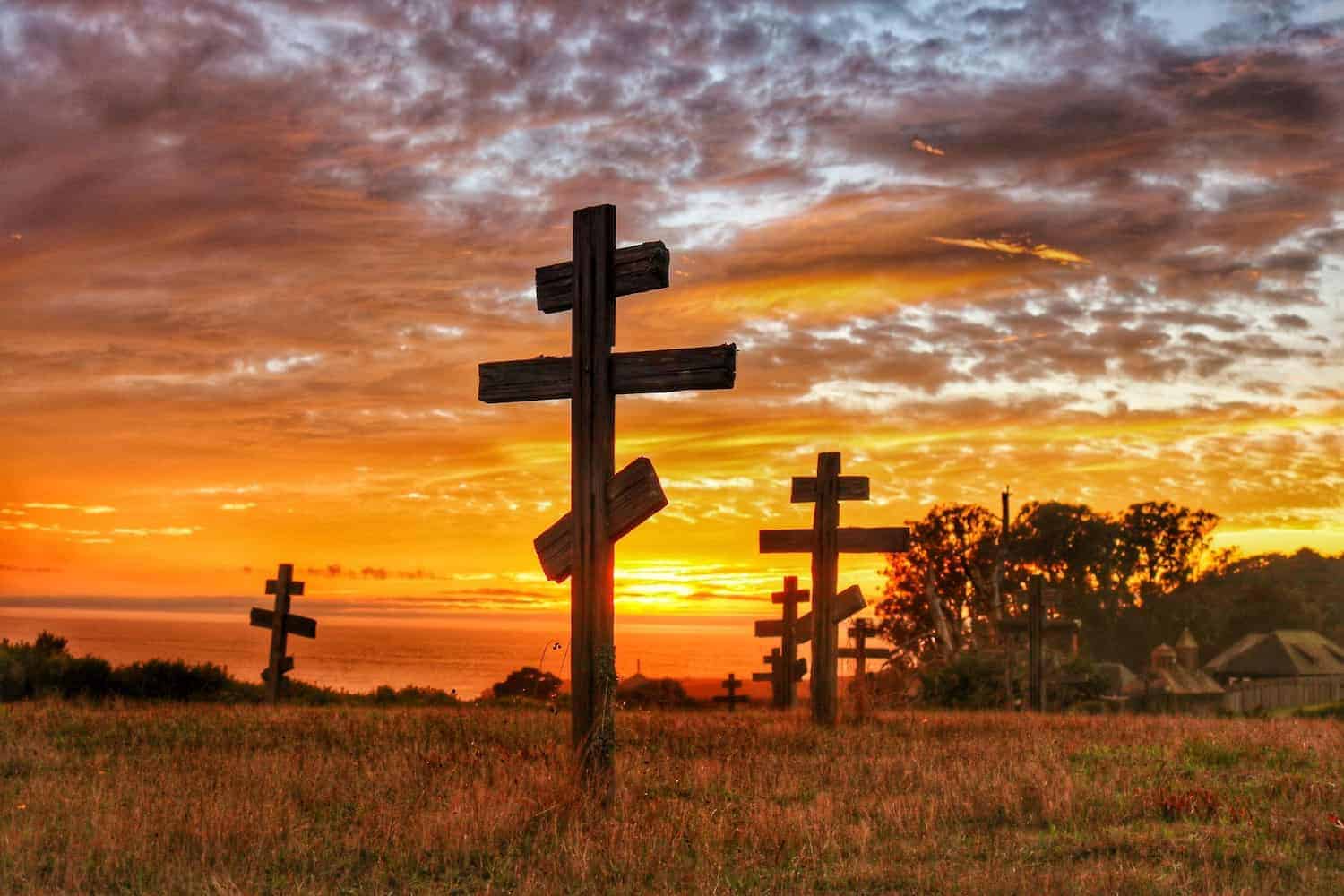 What is Southwest Alaska?

Southwest Alaska is a wild and beautiful region of Alaska that includes the Alaska Peninsula and the Kodiak and Aleutian Island archipelagos. It has been home to Alaska Native groups for millennia; today it serves as an important region for the fishing industry. While not a destination to reach on the way to another region, the Southwest is a destination in its own right.

Far less visited than other regions, Southwest Alaska is a place of natural wonder carved by the forces of nature. The region’s terrain ranges from a landscape of volcanoes in the national parks of the east, to the windswept Aleutian Islands that make a nearly 1,100-mile sweep west toward Asia.

Due to its location, it’s rare that visitors find themselves in Southwest Alaska on accident or passing through to other parts of the state – but it’s well worth it if you do.

Alaska Native people of the Southwest have lived in the region for at least 8,000 years. Russian traders arrived in Southwest Alaska in the 1740s searching for fur seals, sea otters, and other valuable animals. They established the first capital of Alaska on Kodiak Island in 1792. This was the same time the first permanent settlement in the Aleutians was founded.

Today, visitors come to the region in search of wild landscapes and wildlife – including bears, birds, and a lot of marine sea life. Basing themselves in one of the small communities, it’s easy to strike out and explore the region.