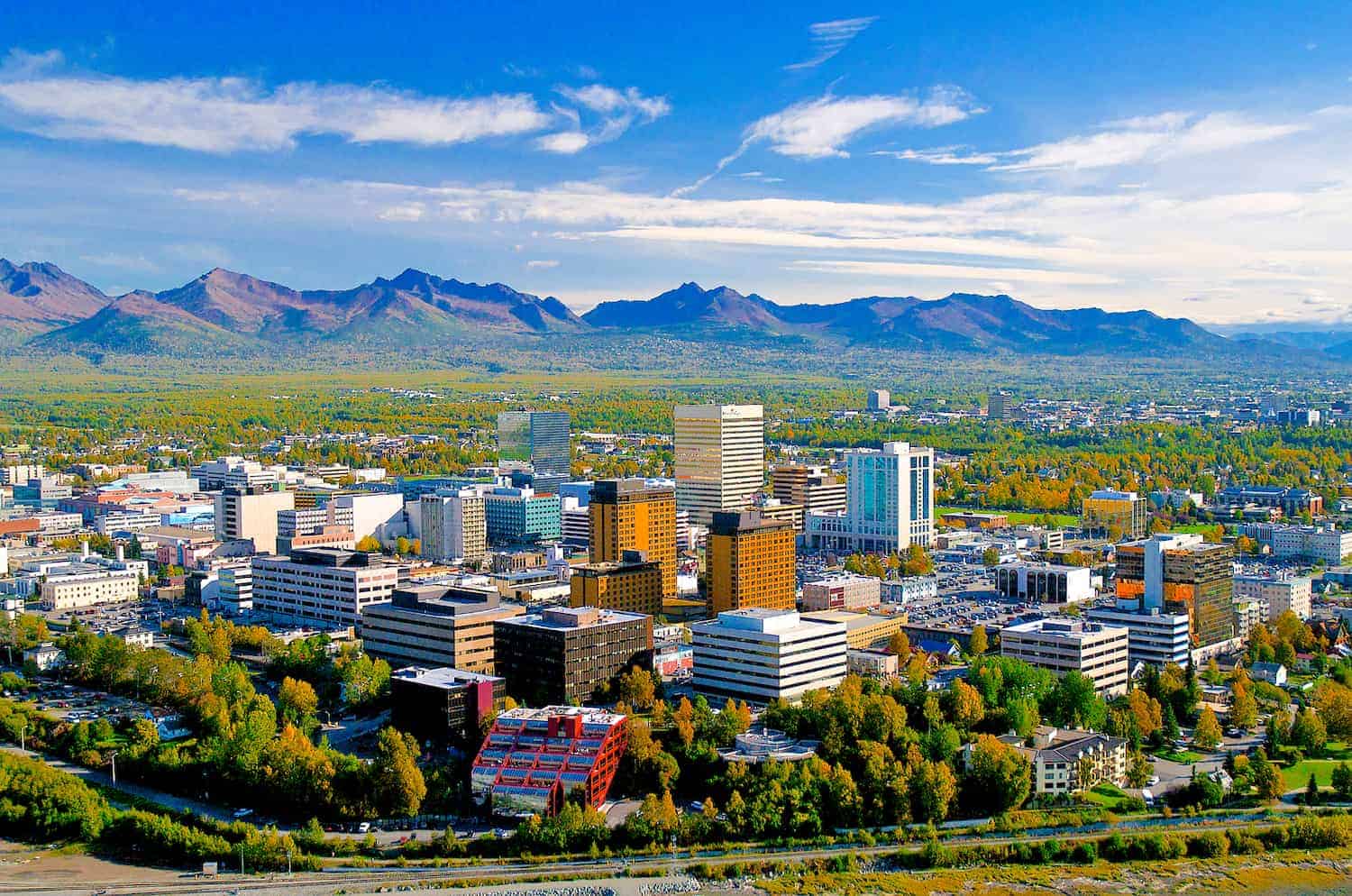 What is Southcentral Alaska?

Southcentral Alaska is the most populated region in Alaska, and one of the most visited too. It sits in the southern part of the main Alaskan landmass and is a diverse area with mountains, volcanoes, glaciers, waterways, and tons of wildlife – both animal and human. It’s a common base for exploring the rest of the state.

Southcentral is Alaska’s most populated region, and one of the most visited. It’s a natural playground of activities from world-class fishing to hiking and wildlife viewing. You can discover glaciers, moose, and local Alaskan cultural experiences here.

The area surrounding Cook Inlet, the Chugach National Forest, Wrangell-St. Elias National Park, and the Kenai Peninsula comprise the majority of Southcentral Alaska. It is bordered on the north by the Alaska Range and the Pacific Ocean on the south.

Alaska Native people have called this region home for more than 10,000 years; one of the primary groups is the Dena’ina people who called (and still call) the area around Anchorage home.

After the U.S. purchased from Russia in 1867, further exploration for resources resulted in the development of the Southcentral region. In 1900, prospectors discovered copper in what is now Wrangell-St. Elias National Park & Preserve. Prospectors struck oil in 1957 on the Kenai Peninsula, and there was also a small gold strike in Hope in the early 1900s

In 1915 Anchorage began as a tent city to help with the construction of the Alaska Railroad. Today it is home to almost 300,000 people, roughly 40% of the state’s population. Cruise ships put into port in the Southcentral communities of Seward and Whittier, and most visitors use Anchorage as a base to explore the rest of the state.