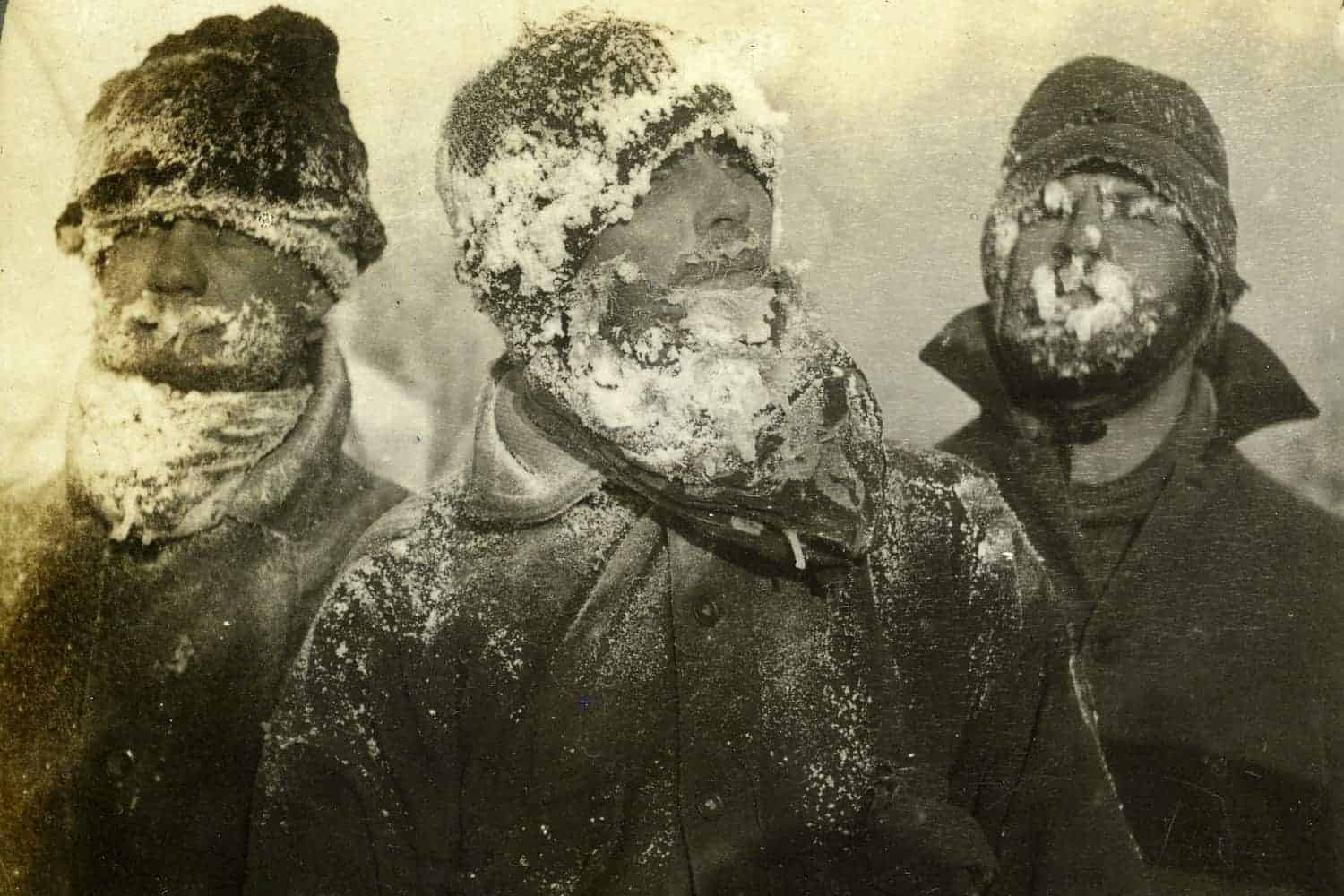 What does Sourdough mean?

Sourdough is an Alaskan term that refers to someone who has lived in Alaska for several winters. The term likely originated in the Klondike Gold Rush at the end of the 19th Century. It was used as the opposite of the term Cheechako, which refers to those who were newly arrived at the mining camps.

Today, it means basically the same: Sourdoughs are those who’ve lived in Alaska for a while – though the duration that earns you the status varies.

Not to be confused with the delicious type of bread, in Alaska Sourdough has its own meaning. It refers to those hardy Alaskans who’ve survived several of the long, dark winters in The Last Frontier.

Sourdough is a term that likely originated alongside its antonym, Cheechako. Both terms referred to those who had spend varying amounts of time in Alaska during the Klondike Gold Rush of 1896 to 1899. Cheechakos were the new arrivals; Sourdoughs had proven themselves through the trials of Alaskan winter.

It’s likely that the origin of the name Sourdough refers specifically to those prospectors and settlers who brought their own bread starter with them. They had to keep their starter close to their body and stay warm enough to keep the starter from freezing. Only those who were smart and tough enough to handle themselves in wild Alaska would keep themselves – and their starter – alive.

Today, there’s a wide range of opinions on how long it takes to shake off Cheechako status. Some say surviving three winters is enough; others say it takes decades – or even a lifetime – to become a true Alaskan Sourdough.