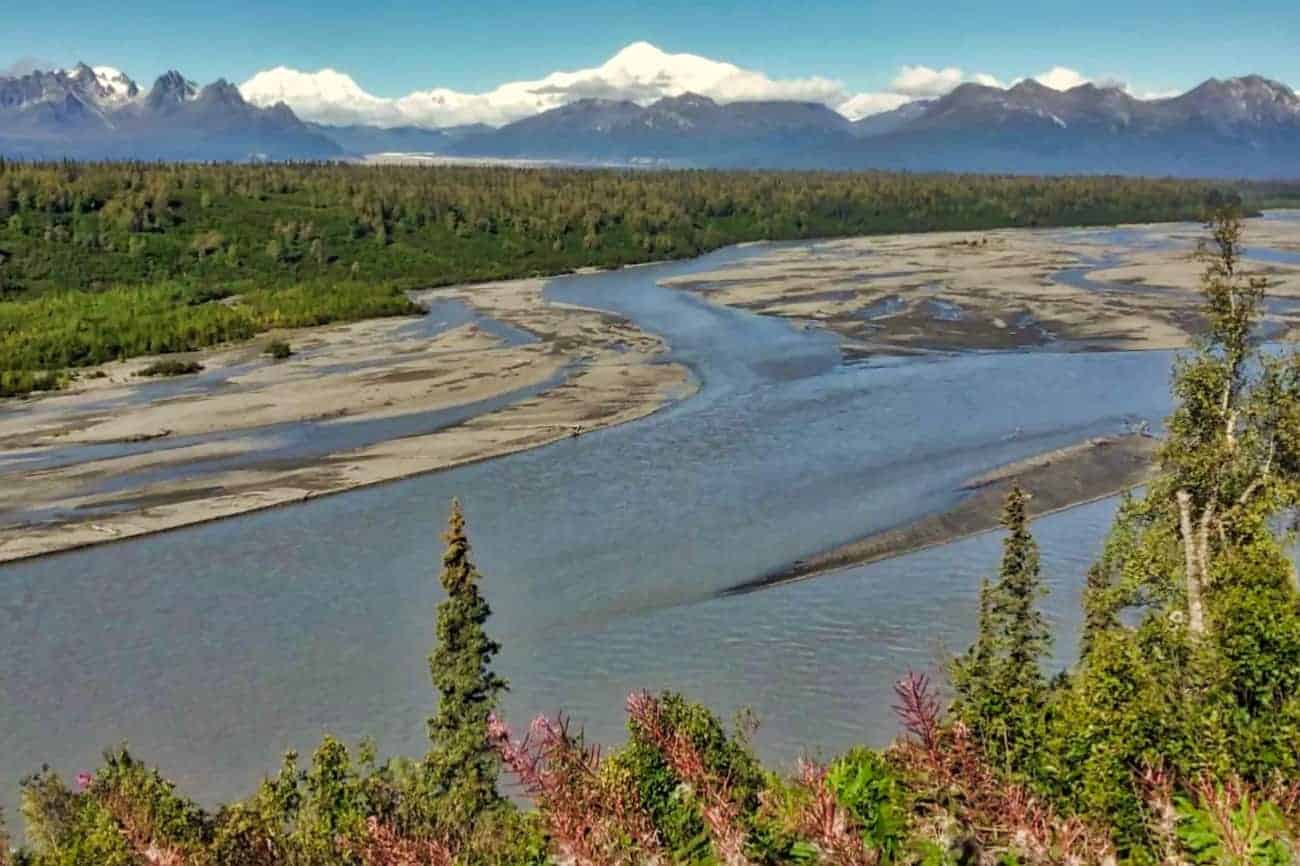 What is Interior Alaska?

Interior Alaska is the central region in The Last Frontier. It is a diverse destination with Alaska Native and Western cultural and industrial influencers. Today, visitors come to the region to explore Denali National Park and chase the aurora borealis near Fairbanks.

The Interior – as the name suggests – is the landlocked Alaskan region that makes up the central area in the state. It is a region of mountains, valleys, rivers, and lakes; you’ll find wide-sweeping tundras and wide river valley views. Oh, and let’s not forget Denali National Park and its towering namesake mountain, which are also in Interior Alaska.

The Athabaskan people are the Indigenous group of this region. These Alaska Native people have lived in the Interior for thousands of years. There was limited interaction with European-heritage settlers before the late 19th century. Like many other regions in Alaska, the area was heavily affected by the Gold Rush; modern industry has continued to change the region ever since.

Today, the Trans-Alaska Pipeline, the Parks Highway the Alaska Highway, and the Yukon River criss-cross the region. Fairbanks is the largest city in the region, home to over 30,000 people and the third-largest in Alaska.

The two main reasons travelers visit Interior Alaska are to explore Fairbanks for winter experiences like the northern lights and to explore Denali National Park. These bucket list experiences are well worth the journey from Anchorage – but daily flights from Anchorage and other major cities in the Lower 48 make this much easier than it used to be!

The 7 Best Things to Do in Fairbanks in the Winter

How to Plan an Amazing Alaska Aurora Trip