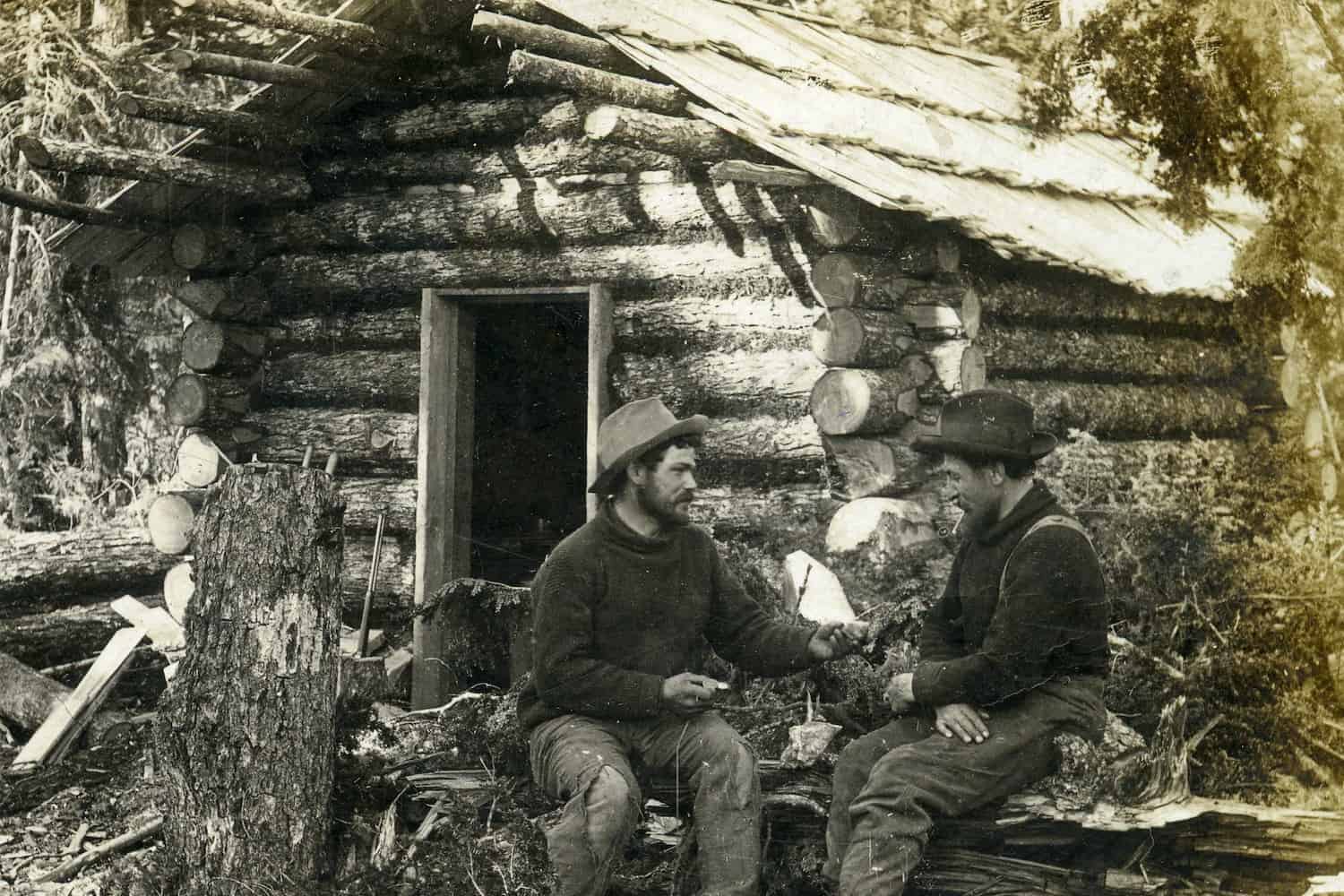 What does Cheechako mean?

Cheechako is a distinctly Alaskan word that refers to a person who has newly arrived in Alaska or the Yukon Territory of Canada. Historically, it referred to someone who had just arrived at a mining district in these regions during the Gold Rush. It was originally printed in the Chicago Record newspaper in 1897 and is a jargon word from the Chinook language of the Pacific Northwest.

Today, Cheechako means something very similar. It refers to people who have just moved to Alaska and aren’t yet considered “Sourdough.”

Cheechako is one of those funny Alaskan-isms – you won’t hear it anywhere else, and it, like its converse term Sourdough, has a specific meaning today with historic roots.

The term Cheechako dates back to the Klondike Gold Rush between 1896 and 1899. The Klondike Gold Rush occurred in both Alaska (then the Alaska territory) and Canada’s Yukon Territory. Those who arrived earlier in the Rush would refer to newly-arrived miners as Cheechakos to indicate they were green, or tenderfoots. It was the opposite of the term Sourdough, which referred to those who’d survived several winters in Alaska.

Cheechako means much the same today. 21st century Alaskans use it to refer to those who have recently moved to The Last Frontier. Today, there’s a wide disparity of opinions on how long it takes to move from Cheechako to Sourdough status – that is, how many winters do you need to live in Alaska to be a “true” Alaskan. Some say as few as three winters count, and others say that it takes decades… or a whole lifetime!