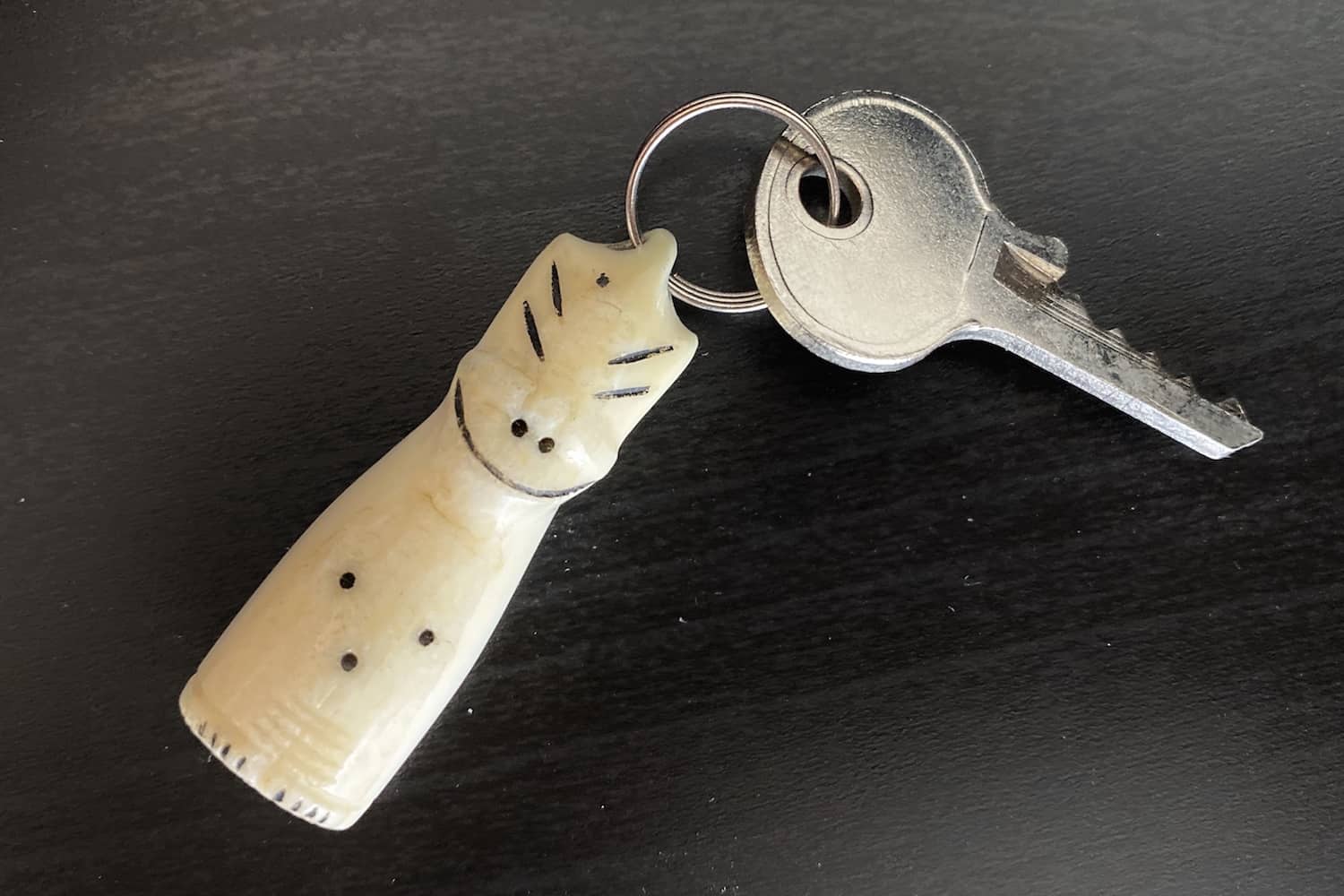 What is a Billiken?

A Billiken is a mythical creature or figure who brings good luck and represents “things as they ought to be.” In Alaskan tradition, catching and rubbing a Billiken’s can bring you good luck or grant wishes.

Like yetis in the American west, leprechauns and their pots of gold in Ireland, or Huldufólk (fairies, elves, and trolls) in Iceland, there’s a mythical creature in Alaska. It grants wishes and brings good luck in Alaska: it’s called a Billiken.

You may have heard of Billikens elsewhere. It’s the official mascot of Saint Louis University, as well as several other minor sports teams.

The term “Billiken” originates in an 1896 poem by Canadian poet Bliss Carmen. This in turn inspired American art teacher and illustrator, Florence Pretz of Missouri, who claimed she saw the Billiken in a dream. She filed a patent for the concept in 1908; by 1909, the figure had already spread to The Last Frontier.

An Eskimo carver named Angokwazhuk is purported to have been the first to carve a Billiken of Alaskan Ivory; he copied it from a similar figurine brought to him by a merchant. From then, the figure became ubiquitous, such that you could find Billiken figures for sale in many Anchorage shops by the 1960s.

Today, Alaskan craftspeople still create – and tourists still buy – Billikens as a souvenir. In fact, it makes my list of top Alaskan souvenirs. I carry one around on my keychain to this day!