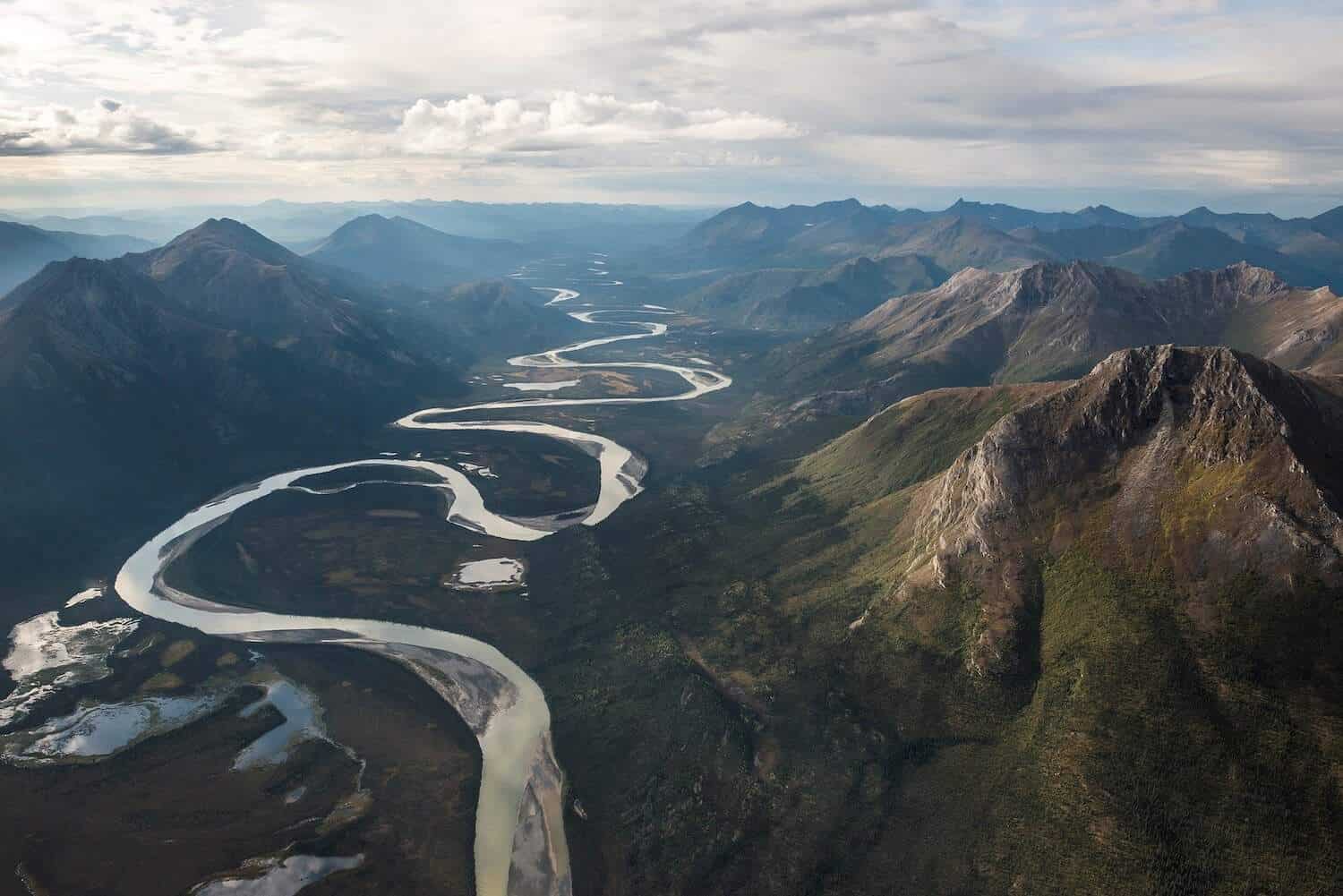 What is Arctic Alaska?

The Arctic is Alaska’s northernmost region. It is a massive area that stretches from the Pacific Ocean waterways and Bering Sea in the West to the Canadian border in the east, and is bordered by the Arctic Ocean in the north. It is home to both Alaska Natives who have lived in the region for millennia, and modern industry with the workers and development they bring.

While it is among the least visited regions in Alaska, the Arctic is one of the largest and most diverse areas in the state. It still has strong cultural influences from Alaska Natives who have long called the region home. It also shows the effects of modern industry including the gold and oil industries.

The Iñupiat Eskimos are the primary Alaska Native people in the Arctic. Many still live a subsistence lifestyle and pass on their history orally from generation to generation dating back thousands of years.

In the late 1800s, the first wave of European-heritage settlers, seeking gold in areas like Nome and the Seward peninsula. In 1968, oil corporations discovered the largest oil field in North America on the North Slope of Alaska. Construction began in 1977 on the Trans-Alaska Pipeline System. This moves the oil from North Slope to Valdez on the shores of Prince William Sound.

Today, visitors go to the region to visit a number of destinations. These include the Arctic Circle, which stretches across the southern part of the region, Utqiagvik (formerly Barrow), Prudhoe Bay (where the Alaska Pipeline begins), and Nome (the terminus of the Iditarod sled dog race).