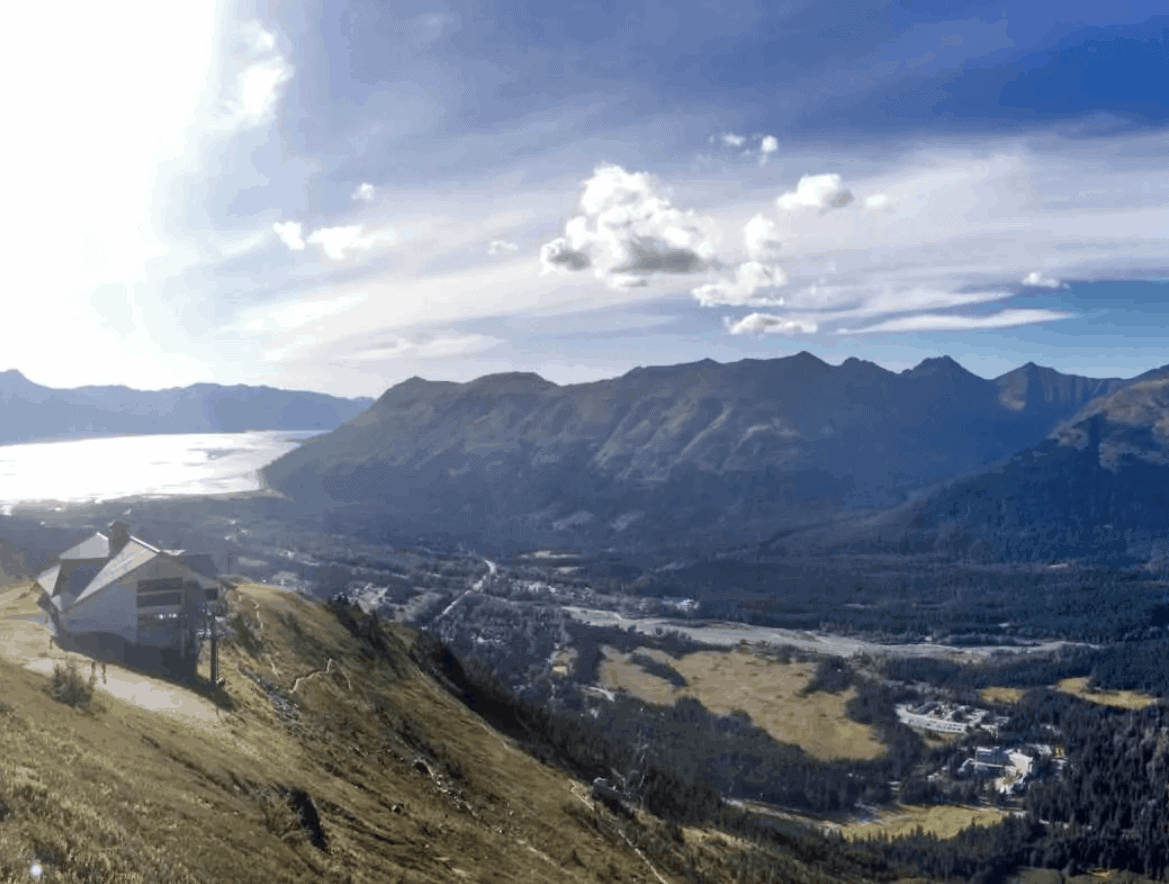 Alyeska is an archaic spelling of “Alaska” from the Aleut language. It generally translates as “mainland,” “great country,” or “great land”. Today, you’re most likely to hear the term Alyeska referring to the resort in the small town of Girdwood.

Every time you say the word “Alaska,” you’re using a term that originated in a Native Alaskan language. The heritage of these cultures is still strong today!

Alaska is a modern spelling of the term “Alyeska,” which most sources say is an archaic spelling of the word Alaska that originated from the Aleut people of Southeast Alaska. Don’t let that word ‘archaic’ give you a negative connotation; it simply means that it’s an old term that’s not used anymore.

Alyeska generally translates as “mainland,” “great country,” or “great land” and the meaning depends on the context and usage. “Mainland” especially makes sense as a definition as the Aleut people primarily lived on the Aleutian Islands and Kodiak Islands of Southwest Alaska.

Today, you’re most likely to hear the term is when planning a trip to Alyeska Resort. Located in Girdwood south of Anchorage, Alyeska Resort is home to one of Alaska’s best hotels and also one of the best ski areas in the state. They also have an aerial tram you can ride up the namesake mountain year-round and a brand-new Nordic Spa as of summer 2021. Don’t forget to explore other attractions in Girdwood, too!